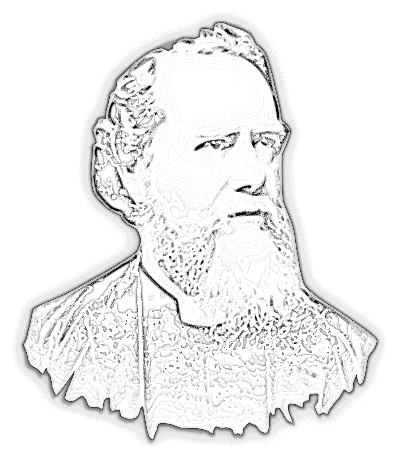 The Church in China

Christianity in China appeared in the 7th century, during the Tang dynasty, but did not take root until it was reintroduced in the 16th century by Jesuit missionaries. Today, it comprises Catholics, Protestants, Evangelicals and a small number of Orthodox Christians. Although its history in China is not as ancient as Taoism, Mahayana Buddhism or Confucianism, Christianity, through various ways, has been present in China since at least the 7th century and has gained significant influence during the last 200 years. The number of Chinese Christians has increased significantly since the easing of restrictions on religious activity during economic reforms in the late 1970s; Christians were four million before 1949 (three million Catholics and one million Protestants). Accurate data on Chinese Christians is hard to access. The government declared in 2018 that there are over 44 million Christians in China. On the other hand, some international Christian organizations estimate there are tens of millions more, who choose not to publicly identify as such, but these estimations are usually controversial and even suspected as deliberate inflation. The practice of religion continues to be tightly controlled by government authorities. Chinese over the age of 18 are permitted to join only officially sanctioned Christian groups registered with the government-approved Chinese Patriotic Catholic Church and China Christian Council and the Protestant Three-Self Church. On the other hand, many Christians practice in informal networks and unregistered congregations, often described as house churches or underground churches, the proliferation of which began in the 1950s when many Chinese Protestants and Catholics began to reject state-controlled structures purported to represent them. Members of such groups are said to represent the “silent majority” of Chinese Christians and represent many diverse theological traditions.